I thought I was done taking inventory of my loot from Germanic countries, but I stand corrected. Just got to the Ziploc bag with the souvenirs from the Netherlands. I added some more stuff to my Italy list, if you're inclined to rewind. More below. 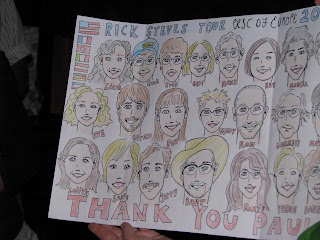