School's in session, and that means science fairs, science-themed events, and other educational stuff can be found everywhere. And where there's science, you can now find the Science Cheerleaders! This past weekend, SciCheers Ada, Heidi, Melissa, Sammi Jo, and Sandra (along with the ever-fearless Darlene) showed up at the Hispanic Engineering, Science, Technology (HESTEC) Week event at the University of Texas-Pan American in Edinburg, Texas. The fan base keeps a-building! 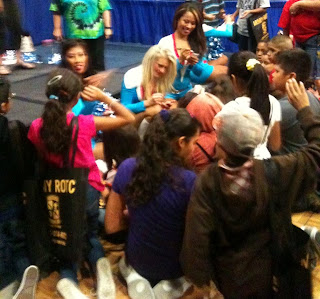 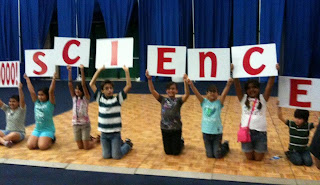 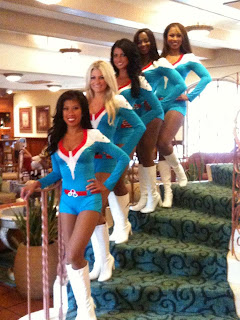 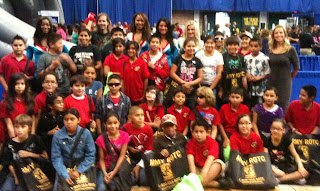 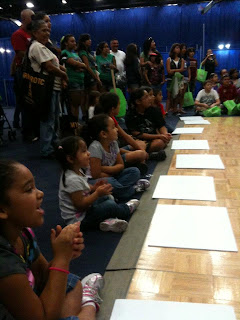 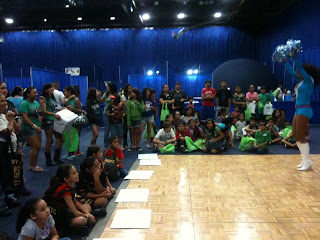 The SciCheers are seen here with "Dr. Zen." No idea who he is, but his website can be found here: http://www.utpa.edu/faculty/zfaulkes/. 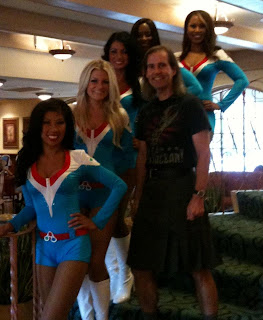 Also appearing at the HESTEC was our friend and Creative Director, Ms. United States, Laura Eilers. 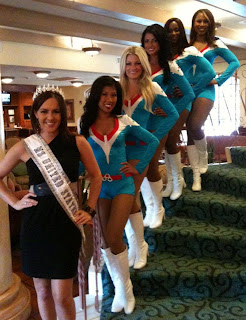 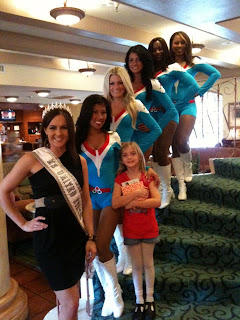 Man, I need to get out more! These are fun events. Right now, however, it looks like the earliest that the Cheer Operations Ninja will appear at a SciCheer event will be next April. Earlier activities are always possible, of course, so ya never know.
In addition to all the performing, SciCheer has been busy in other venues as well:
Anyhow, there's plenty going on in the world of Science Cheerleader to keep me busy (someone's got to keep the paperwork flowing!). Drop on by the site and see what's next!
﻿
Posted by Bart at 10:35 PM